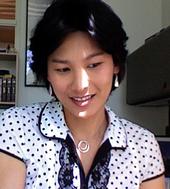 This is Ethlite’s missing post. We don’t know for how long this cache copy will be accessible, so we decided to paste it here. Feel free to copy and paste it, since it’s something worth spreading. We’re not accusing anyone by creating this page, we’re just trying to keep track of what’s happening. The story so far remains quite foggy. Ethlite still seems to own another blog, hosted by WordPress.com, but there’s no references to the story down there. She has a MySpace page too, but it’s now set to private – location: Afghanistan. A cache version of her MySpace profile page can be found here.

UPDATE: Looks like Ethlite’s real name is Helen Hung Ma. In this profile she confirms she’s a software engineer for Apple. We all hope she’s well. And obviously we hope she still has a job. If anybody knows something about her and how she’s doing, please drop us a line through this form or write me a mail: camillo// At //isayblog.com

UPDATE 2. Ethlite answered to Lyons post accusing him of “cyberstalking“. The answer can be read here. Looks like the vanishing of the original post, now published on Ethlite’s current blog, was motivated by privacy reasons. The big bad guys at Apple didn’t use their shiny brushed metal tasers, for now.

About two months ago, the group I work for suffered one of the worst product launch failures in its history. In fact, not just the group, but for the company. A very high profile product failed to launch on the day and then continued to fail for an agonizing week afterwards.

The predictable fallout ensued, with a dressing down by our CEO, followed by the usual finger pointing and finally ending in removal/demotion of some members of the senior management team.

Thing is, I don’t think any of these so-called consequences would prevent similar failures from happening again, because nothing was done to address the real problem.

The real problem is we, as a society, only reward success, and never prevention of failure.

To illustrate, let’s start with a simple thought experiment. Let’s say someone knew in advance the full extend of the failure and could have prevented it from happening. There is absolutely zero incentive for this person to do that, in fact they have negative incentive to speak up.

This is obvious if you have ever worked in a corporate environment. Success is very easily identifiable, there is a tangible product at the end and it’s relatively straightforward to reward those involved. But on the flip side, failures are always hypothetical until they are fully played out.

Even with 100% hindsight, knowing exactly what caused the failure, if I had raised that issue before launch, there was no way I could have convinced anyone of the full seriousness of the problem. At best I would just be seen as merely doing my job, but more likely I would have been called a naysayer who isn’t “fully on board” and trying to slow everyone down with overblown hypothetical edge cases.

This isn’t a dig at people I work with, because this is not a problem unique to our group or even our company. This is how corporate America works. Witness the spectacular failure of the entire financial system. Plenty of people were amply rewarded for the “success” of sub prime mortgages, and those who sounded alarm bells were basically ignored or laughed at, and they certainly got no part of the “success”.

So what happens now that these naysayers were proven 100% right? Well, the people who benefitted from it the most are getting bailed out, and they keep all their ill-gotten gains. The chairman of Lehman took home $40M last year, and $466M in his tenure from 1993 to 2007. What do you think his “punishment” would be? Well, if he gets terminated, he walks away with $60M. He is far from unique in his position.

As for us chumps who aren’t “in the game”, every man, woman and child gets to donate $3000 each to bail out these companies that are “too big to fail”.

Is it any wonder why we fail on a massive scale, and will continue to fail? 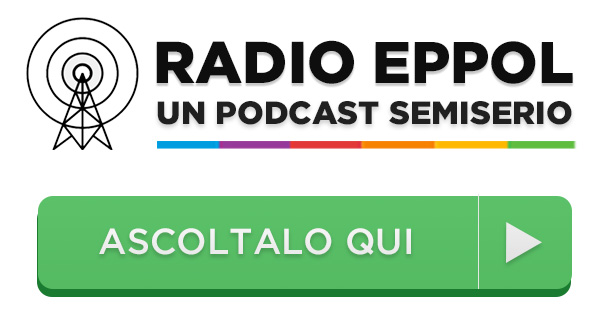