The original version of this guide was written in Italian by Andrea Corsi and can be found here.

Both systems are going towards a stronger platform integration, following a clear path Apple already set years ago, thanks to a feature group aptly named Continuity. AirDrop will finally let user exchange data between iOS and OS X devices, while with Handoff users will be able to seamlessly switch their current activity between the iPhone/iPad and a Mac.

Unfortunately, these new features will be available only on newer Macs. More precisely, only on those Macs that already support Bluetooth 4.0 LE. 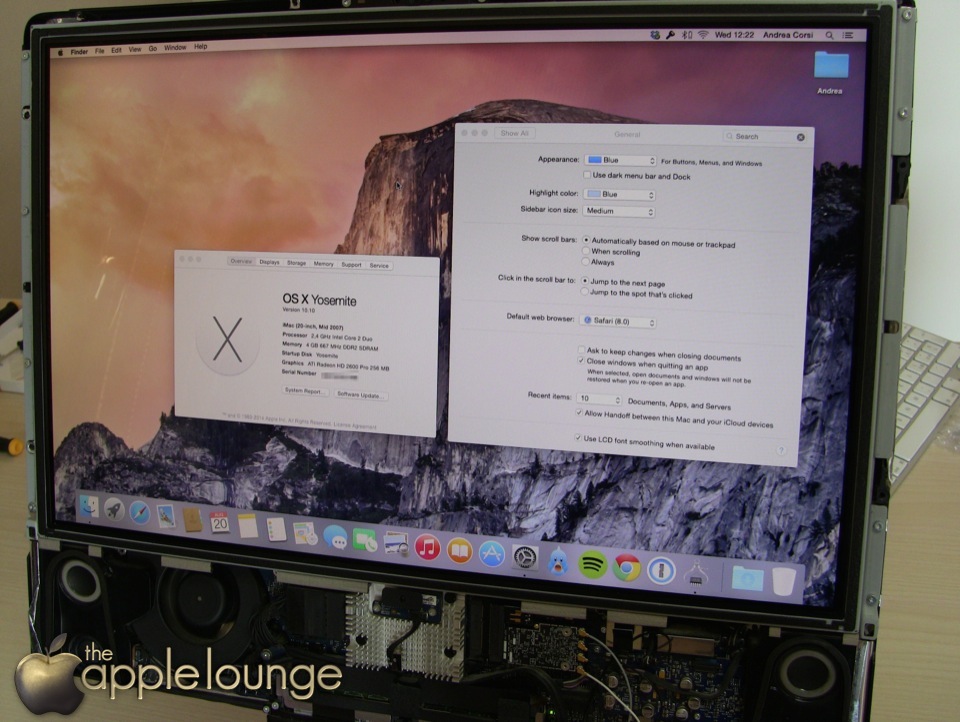 There’s still some hope, though, even for those users stuck with Yosemite-compatible Macs that won’t support the Continuity features out of the box.
With this guide we will show you how we successfully enabled Continuity (Handoff, AirDrop etc…) on a mid–2007 iMac.
Netkas.org has already shown that it’s possible to enable Continuity on an older Mac Pro (2008) thanks to a Wi-Fi card borrowed from a newer MacBook Pro and a mini-PCIe slot adapter. Although our approach is different and needs a bit more tinkering, the final result is the same.

What we want to achieve

We still haven’t found a thorough guide on enabling Handoff on older Macs. Some documentation can be found in forums for Mac-modding enthusiasts, but it’s hardly useful and often misleading. We would like to simplify the process and make clear that Handoff and the Continuity feature set can be enabled on older Macs, like our trusted mid–2007 20″ iMac. 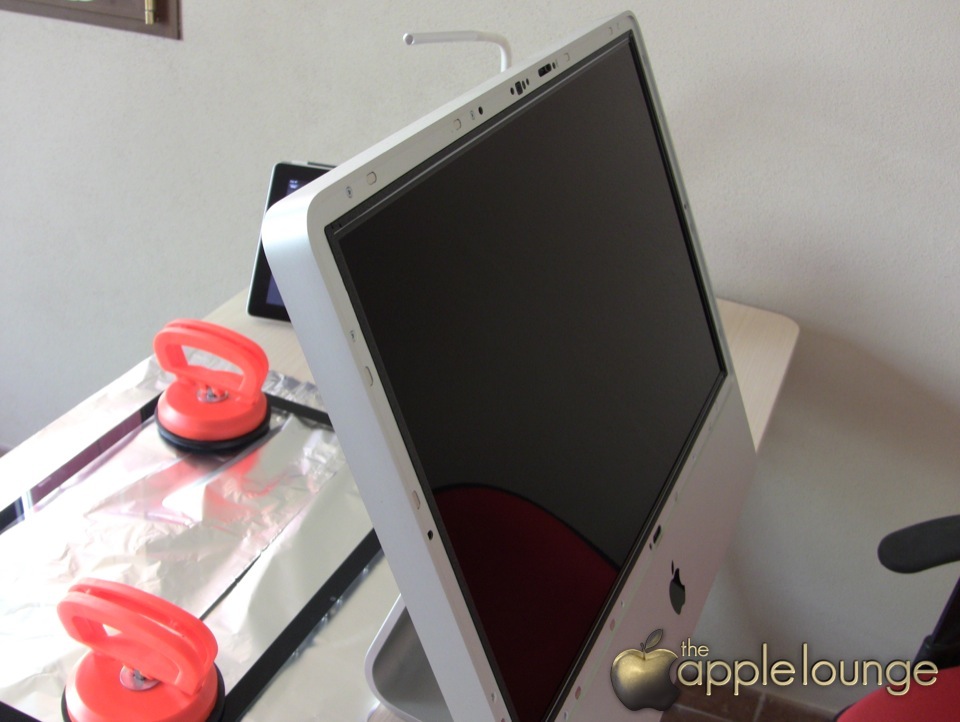 We won’t cover the disassembly procedure, since we just followed the instructions from this iFixit tutorial to replace AirPort Extreme and Bluetooth A1115 cards. Once the two modules were removed, we proceeded as follows: 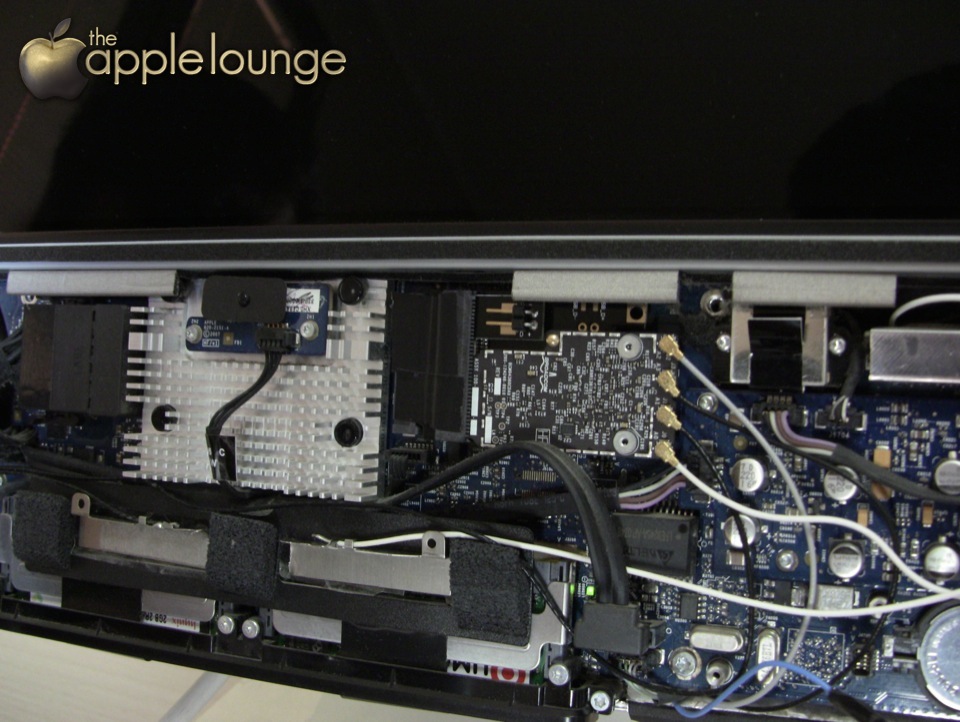 Our mid–2007 iMac didn’t need to the D+ an D- USB power cables. Some older Macs will do, though, and you’ll be better off asking to the OSXWiFi team about your specific model.

In case your Mac will need USB data lines/wires for Bluetooth 4.0 to properly work, here’s what to do:

Alternative to point #2, only for expert tinkerers: create a custom USB connector and use one of internal USB connections. Be careful: we won’t be guiding you there.

When you are done, get your iMac back in one piece following the iFixit guide in reverse order. Turn on your computer and open the System Preferences. If everything’s fine, you should be able to see a new checkbox inside the General tab: “Allow Handoff between this Mac and your iCloud devices”. Mission Complete. 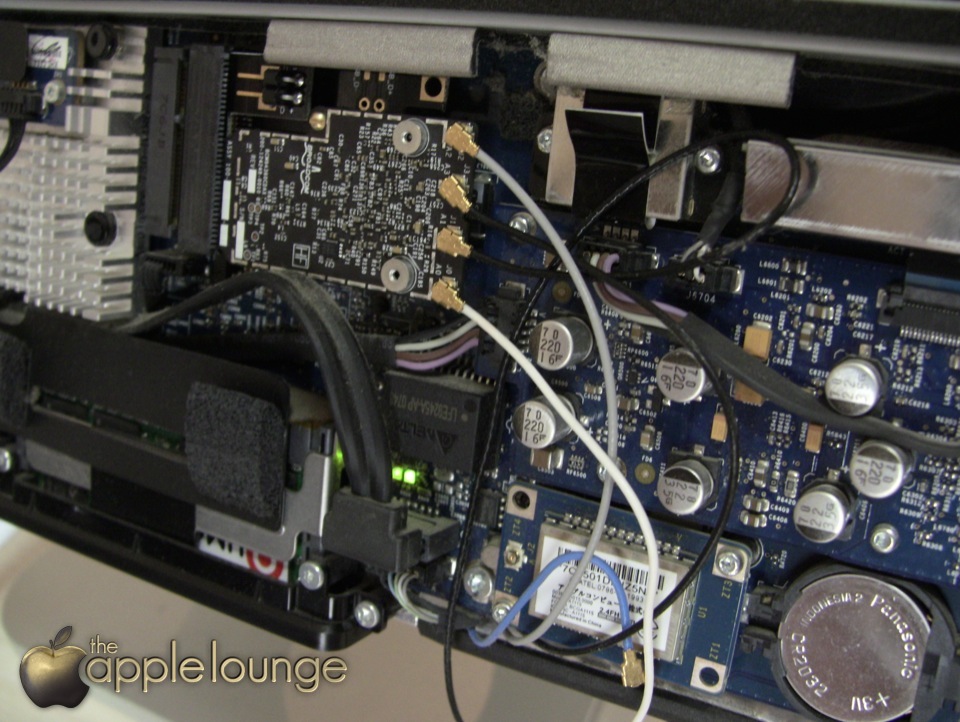 Before our wrap-up, we want to share some advice on the perils of our non-linear path to enabling Continuity on older Macs. 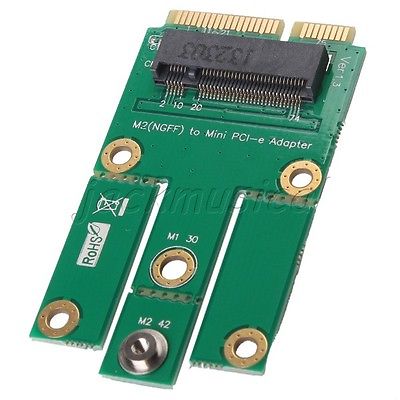 If you’re a tinkerer beyond redemption (like we are), here’s a couple of pinouts that you’ll find useful in case you want to try and make your own home-baked adapter.

BCM94360CD card pinout, found inside a thread at tonymacx86.com forums (kudos to Skvo). Useful to build a mini-PCIe slot adapter.

Bluetooth A1115 module pinout, created by Tommaso Masini. Useful if you want to build your own data connector for the iMac’s internal USB hub (pin D+ and D-). 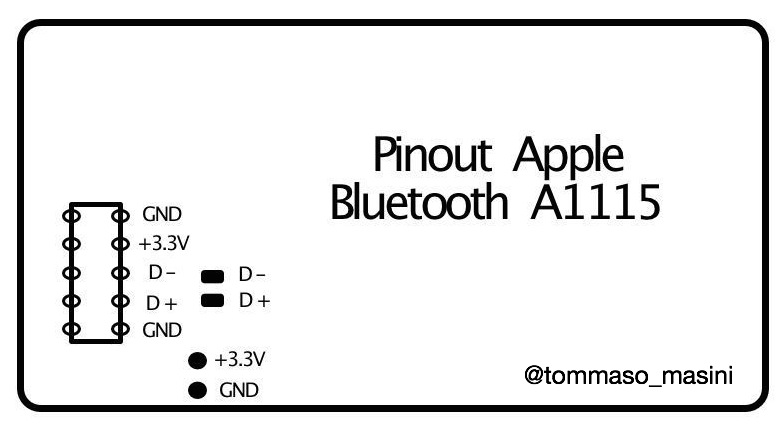 We hope you’ve found this guide as useful as it would have been for us when we started our research.
As you can see, bringing Wi-Fi 802.11ac and Bluetooth 4.0 support on an older Mac, therefore enabling Yosemite’s Continuity features, is totally possible and not even that difficult, if you know how to use a screwdriver. 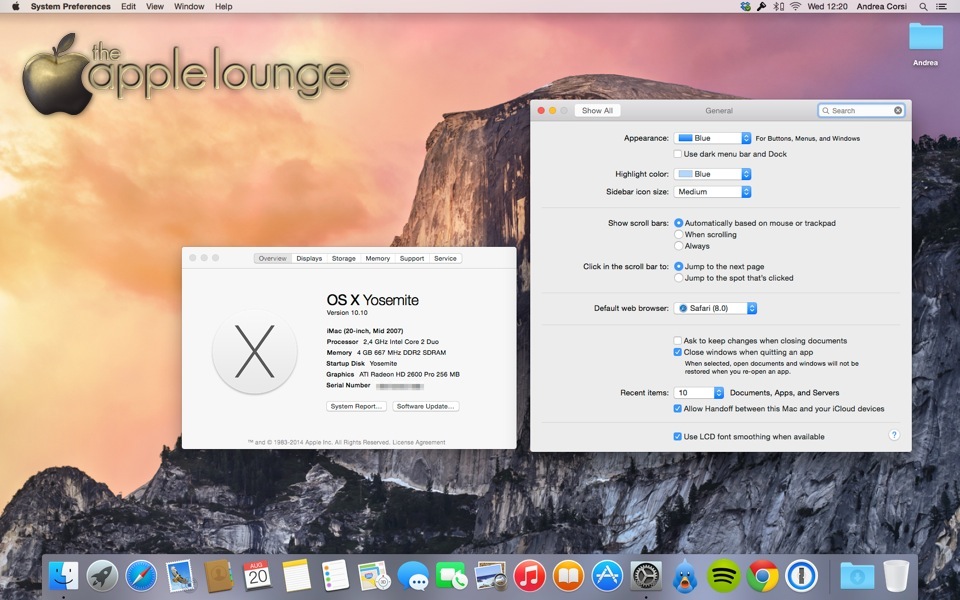 It shouldn’t be needed but here’s a final disclaimer: if you follow this guide, you do so at your own risk. We’re not even remotely responsible for any damage you may cause to your Mac. Be careful.

It should be noted that OS X Yosemite is still in beta. That means that some details of this guide may become outdated once the final version will be sealed and shipped.

Last but not least: special thanks to Tommaso Masini, a longtime friend of mine who actually made this guide possibile and was responsible for the technical sections in this article. 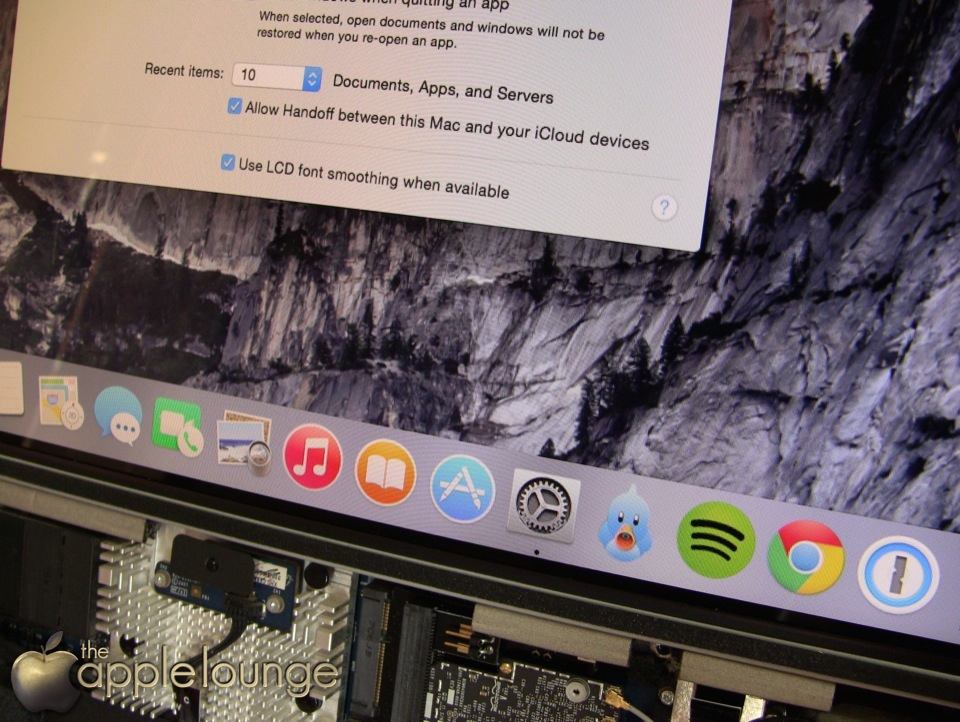 This guide has been translated into English by Andrea “Camillo Miller” Nepori.
TheAppleLounge and its authors are not affiliated to any of the resellers mentioned in this article.